Welcome to Atlanta, Georgia! It is our humble honor and pleasure to welcome you to the third annual American Mock World Health Organization conference in the United States. This past year, a new AMWHO chapter was found here at Emory University. From creating this new chapter, to directing the conference and serving on the Dias for the first ever AMWHO Regional Conference, we have both witnessed this groundbreaking organization academically enrich students and professionals from various academic backgrounds. First and foremost, we are extremely grateful to our National President Neha Acharya for providing us with this Model WHO framework. As co-directors of this national conference, we look forward to the discussion of this conference, and sincerely hope that it will serve to be a platform upon which new innovations in the fields of public health and health diplomacy can be built.

Our objective in creating the 2016 AMWHO National Conference is to allow you to apply your pre-existing knowledge and supply you with the chance to engage in a decisive debate that results in a palpable policy change. In order to achieve this goal, we will provide you with the required materials, instructions, and mentorship to easily transition into your assigned position stance during the conference. We hope that this forum presents you with the opportunity to learn about the challenges and exciting developments of working to optimize the health conditions of million around the globe.

We are incredibly excited to announce the theme for AMWHO 2016 - Antimicrobial Resistance, a rapidly emerging topic that even science cannot yet fully tackle. Therefore, it is your chance to employ your creativity and co-operation in structuring a resolution that addresses this issue to its furthest scopes. To expand upon this theme, the conference focuses on several subthemes that will be explained in greater detail in the theme brief. With the World Health Organization’s first World Antibiotic Awareness Week being held in November 2015, we hope you perceive this conference as your opening to challenge and expand the resolution created by the World Health Organization.

Without enthusiastic participants and professionals such as yourself, AMWHO 2016 would carry no echo of the honest, progress-seeking voices that exist in the World Health Assembly. In addition, our passionate secretariat, a team of bright minds from a diverse assortment of disciplines, is dedicated in reflecting its potentials upon your conference experience.

For questions, comments, or concerns, do not hesitate to contact us at general@amwho.org. This is your opportunity to take advantage of a simulated WHO environment to engrain new skills while enjoying the historically rich yet metropolitan capital of Georgia.

We are excited to welcome you to our campus in a few short weeks! 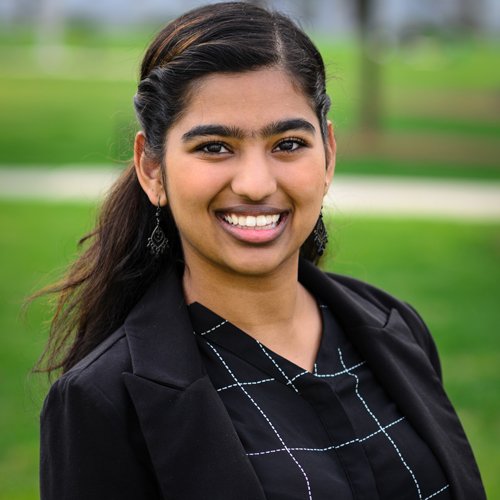 Nivedita Potapragada is a second year student at Emory, double majoring in Human Health and Economics with a concentration in Health Policy. Nivedita is extremely passionate about public health and medicine, and intends to pursue an MD/MPH in the future. She served as the Co-Director of Internal Logistics for the first AMWHO Regional Conference at Emory this past year. During this national conference, she hopes to learn from and work with the delegates at the conference to spark conversations about global health and health diplomacy. She is incredibly excited to serve as Co-Executive Director of the National Conference 2016, and to welcome you to the beautiful Emory campus! 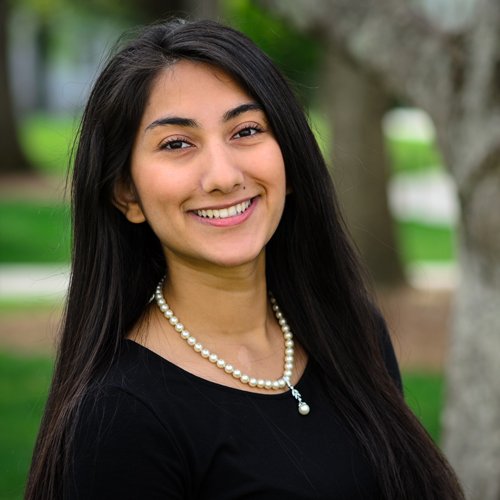 Mansi Maini is a Junior at Emory University majoring in Neuroscience and Sociology. Mansi is the Founder and current Co-President of the AMWHO Emory Chapter. Growing up in New York City, Mansi has been surrounded by people of various cultures, values and socioeconomic backgrounds, which have fostered her interest towards pursuing careers Medicine and Health Policy after her undergraduate education. Her interest in studying and ensuring effective policies are implemented across the globe to bring healthcare towards populations in need sparks her dedication towards AMWHO. Finally, in her free time, Mansi enjoys Fencing and Reading. 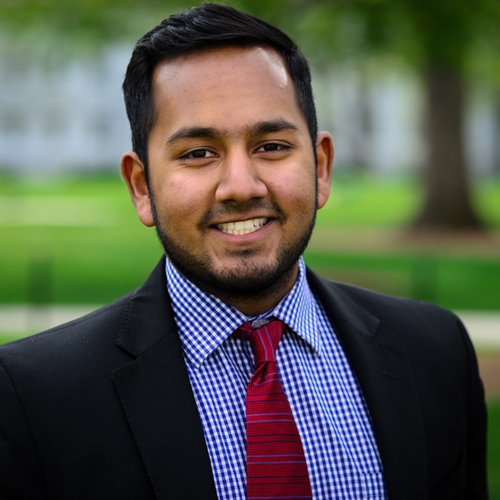 Somnath Das is a Senior Studying Neuroscience & Behavioral Biology and Chemistry. Growing up in rural Georgia, Somnath enjoys studying how healthcare is distributed within a society, and thus AMWHO serves a way for him to share this passion with others. Last year, Somnath served as the Founder of the AMWHO Emory Chapter. During his free time, he enjoys working out and watching his favorite show, Game of Thrones. 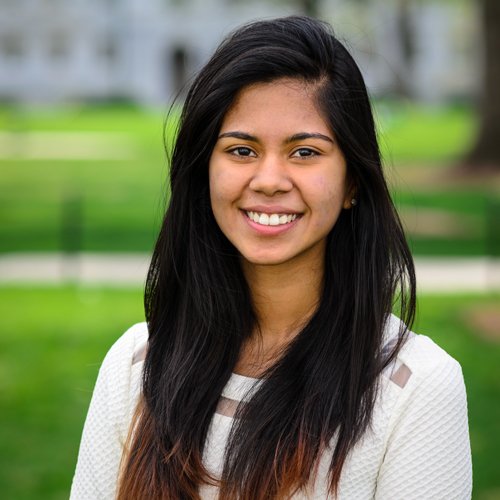 Sakshee Sunil Sarrawgi is the Media Director for AMWHO 2016. She is currently a sophomore pursuing a double major in Business and Economics at Emory University. She is particularly interested in global health as she feels that everyone has the right to a standard of living adequate for themselves and their families, but there are health disparities all around the globe. We still need the right allocation of resources and research in order to make health affordable and accessible to all. Being a part of the AMWHO’s very first regional conference had been an amazing experience for her and now she is even more thrilled for this year’s national conference. Outside of AMWHO, Sakshee enjoys playing badminton, cooking and photographing. She is looking forward to coming together and discussing important global issues with like-minded individuals who share the same passion and commitment to create a sustainable change. 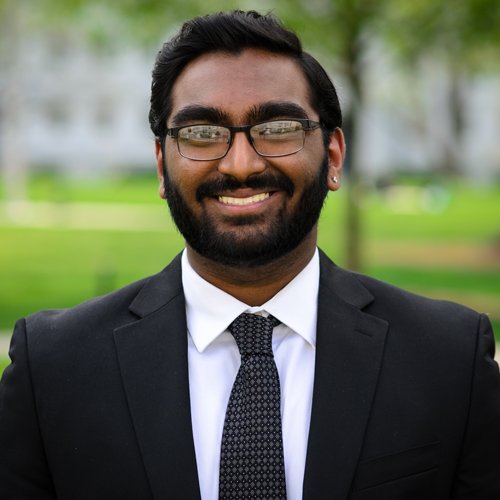 Born and raised in New York City, Sandeep has always been surrounded by vast diversity. This upbringing has primed him to always view problems on a global level, and to think of how widespread issues can be. He plans on pursuing an M.D./M.B.A dual degree and eventually going into medical administration and global health. His immense interest in the life sciences, economics, and global health sparked his interest to join AMWHO, and he hopes to learn just as much from AMWHO events as delegates do. 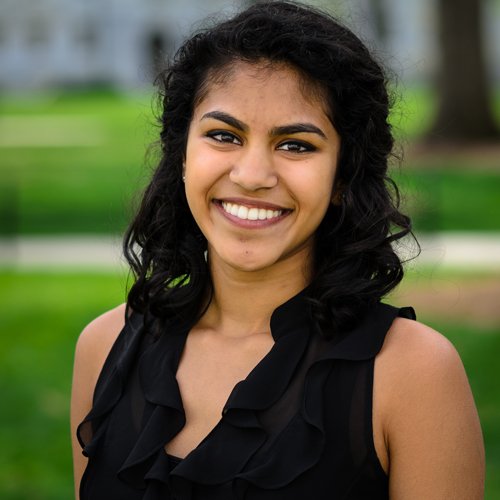 Ashwini Krishnamurthy is a second year student at Emory, born and raised in Rolla, Missouri. She is serving as the Co-Director of External Logistics for the AMWHO 2016 National Conference Executive Board. With passion for community service and an interest pursuing a double major Finance in Human Health, Ashwini believes that her role in AMWHO gives her an outlet to combine her interdisciplinary interests in a way that allows her develop personally and professionally. Ashwini aspires to study Public Health and Business after her undergraduate studies to in order to help build self-sustaining health systems globally. She is enthusiastic about serving as the Co-Director of External Logistics, as it is an opportunity for her to help create an enjoyable and immersive conference to help future healthcare workers become more educated on policymaking and the interworking of the World Health Organization. 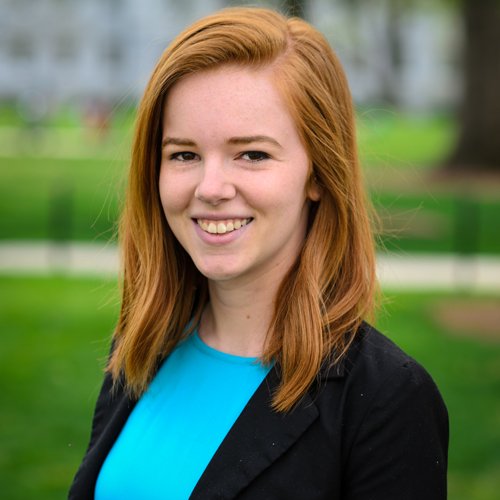 Lillian Flannigan is an Epidemiology MPH student at Rollins School of Public Health and is interested in international immunization policy and vaccine-preventable diseases. She’s from Oklahoma and is an University of Oklahoma alumna, where she studied microbiology and French and watched a lot of football games (Boomer Sooner!). She first got involved with AMWHO after a last-minute decision to go to AMWHO 2015 with Neha where she represented the Republic of Niger. After serving on the dais for the first AMWHO Emory Georgia Regional Conference, she is very excited to serve as Dais Director for AMWHO 2016, and really hopes to see all of you there! 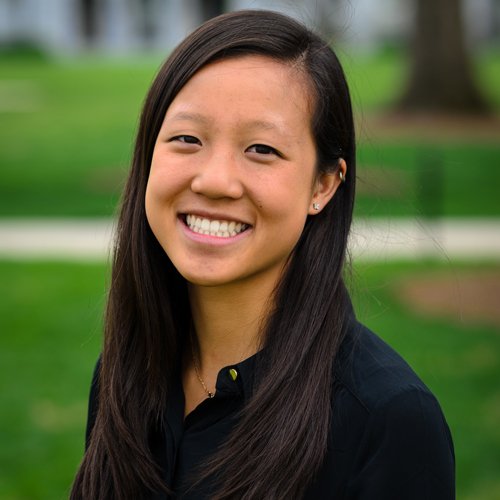 Kristi Kwok is a second year from Livingston, New Jersey and is the Co-Director of Finance for the upcoming National AMWHO Conference. Currently, she is pursuing a double major in Human Health and Business Administration with my main interests in health policy or health care administration. After serving as a committee member for the Regional Conference, she is excited to heighten my involvement in AMWHO by applying her interests to help create a unique and successful conference for all the delegates. 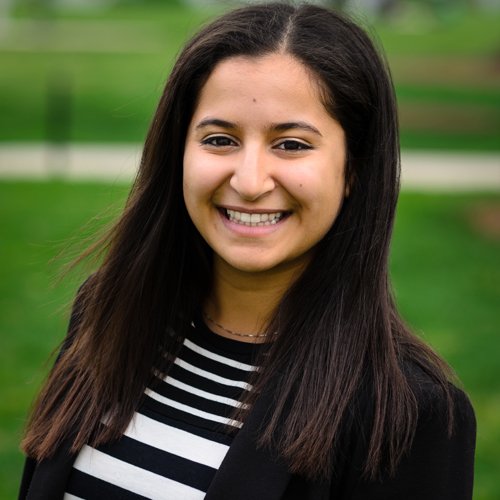 Sarah is a recently declared anthropology major who hopes to also minor in global health. She joined AMWHO because of her passion for NGO work as well as public health. She is excited to be a part of an organization that combines her passion for diplomacy and global health and to work as PR co-director to help in the success of the national conference. 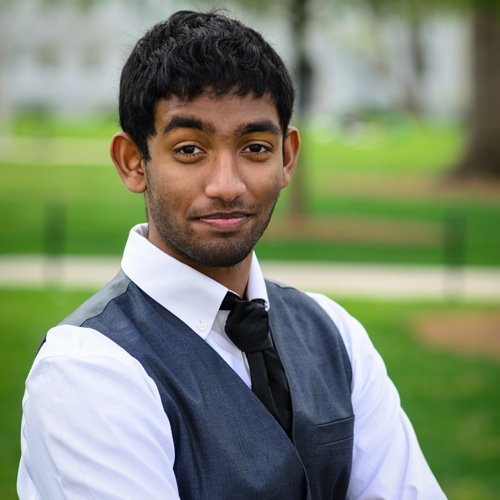 Sujith Swarna is a sophomore at Emory from the Bahamas, working towards a BS in Biology and BA in Philosophy. As the Sponsorship Director of AMWHO Emory, Sujith feels that AMWHO gives him the ability to learn new and very useful skills and improve in other areas not necessarily related to the pre-med track he's following. Outside of AMWHO, Sujith loves to play his guitar and piano. 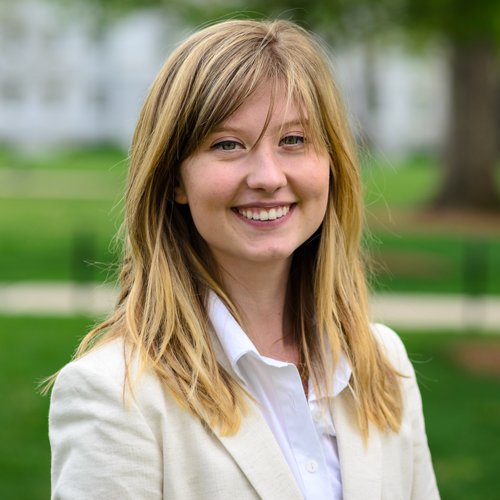 Katya Bobrek is the Co-Director for Internal Logistics. She is a sophomore and a prospective Anthropology and Human Biology major, Global Health minor. She joined AMWHO because she loves creating a platform to debate current global health issues, and she is proud to be a part of the AMWHO National Conference 2016. 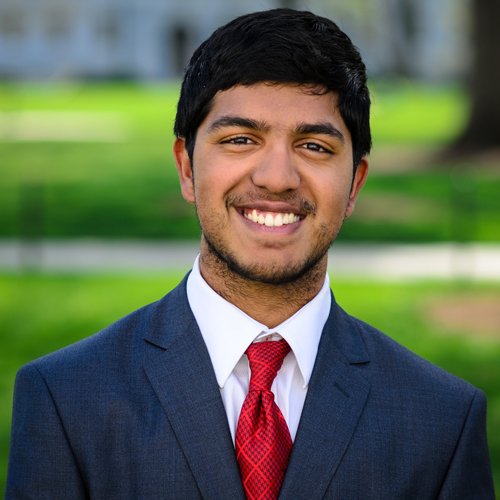 Rohan Yarlagadda is a sophomore at Emory University. Originally from New Jersey, he has also lived in Hyderabad, India for the past 6 years, which has given him an international background. He served as the Co-Director of Internal Logistics for the first AMWHO regional conference and will be returning to this position for the AMWHO 2016 National Conference! Working with AMWHO provided him the perfect opportunity to combine two of his passions – debate and medicine. Healthcare is very important to him, and his ultimate goal is to become a doctor. To see it being discussed with such enthusiasm and genuine care brings him great joy and he loves being involved in an organization that actively seeks to discuss pressing global health issues and current medical dilemmas. Apart from medicine and debate, he is also an avid reader (LOTR, anybody?) and writer – he has also been published in a book! he sings and plays the guitar; he absolutely loves music! He looks forward to getting to know you all and working to bring you an incredible AMWHO conference, where you can learn, debate, discuss and inspire!

Thank you for your interest in the American Mock World Health Organization, Inc. For any questions, comments, or concerns regarding this chapter, please fill out the form below.